As winter turns to spring, the sun begins to shine, temperatures rise and so too does the wind from the north.

The regular aircraft operating from Essendon start to swell with an increase in air traffic and a reduction in parking space. In the skies around the Central Business District (CBD) of Melbourne, more fixed and rotary aircraft take the opportunity to show others the city at close quarters.

Following is a list of aircraft that I have heard in and around Essendon. 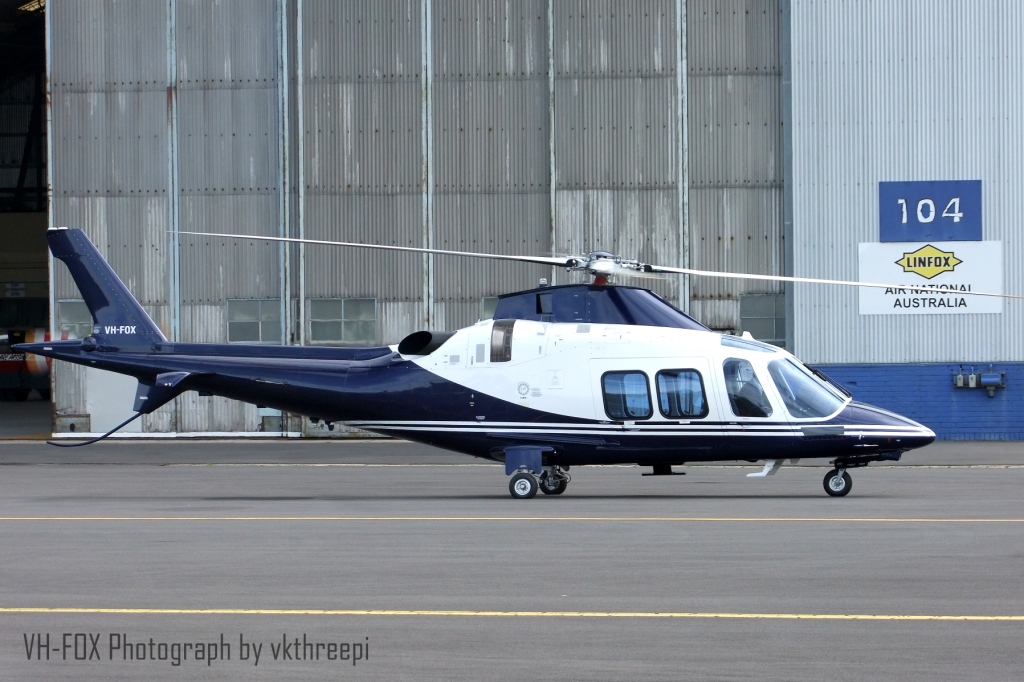 It is great to see not 1 but 2 Douglas DC-3 aircraft still flying today, as I have fond memories as a child of the 60’s seeing many more of these grand birds, some in Royal Australian Air Force (RAAF) livery.

The Cessna 172 and its variants is certainly the most popular aircraft type heard.

Helicopters of various sizes and shapes are also represented well (highlighted) and this number will increase as the summer fire danger period approaches when a number of dedicated fire helicopters will return to be based at Essendon.

One of my favourite aircraft is Dornier DO328, VH-PPQ. This aircraft is operated by AMSA providing search and rescue capability when needed. It is a magnificent aircraft to see and listen to when it spools up.  This is normally parked at the southern end of the Essendon main terminal, with crews ready to deploy at short notice.

Photographs used on this blog have been taken with my Fuji S200EXR. More of my photographs can be seen on www.flickr.com/photos/vk3pi 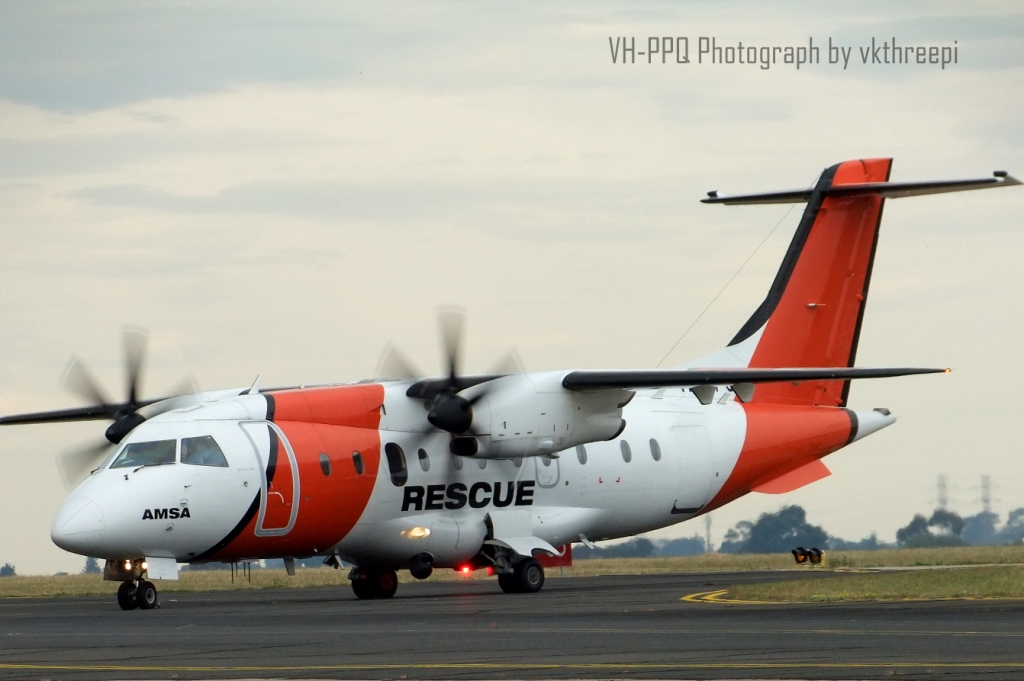 Dornier 328 VH-PPQ returns from a sortie and taxi’s off Runway 35 following landing.