Aerial firefighting has become commonplace throughout Australia as a modern weapon against the suppression of large grass and bush fires.

Every year over 140 firefighting aircraft are strategically dotted across the Australian landscape, mostly in South Australia, Victoria and New South Wales.

The best known aerial firefighting resource is the S64-E Skycrane, a type 1 High Volume helicopter that has been plying our skies during the critical grass and bush fire period for many years.

Up to 6 are deployed each year in Australia, with at lwast 2 based in Victoria (Essendon & Moorabbin).

But let’s not forget the range of other aircraft available, from light helicopters and aircraft for “BirdDog” observation and air-attack co-ordination activities, to well trusted Bell 212 and 412 helicopters, supported by fixed wing water and retardant fire bombing aircraft. 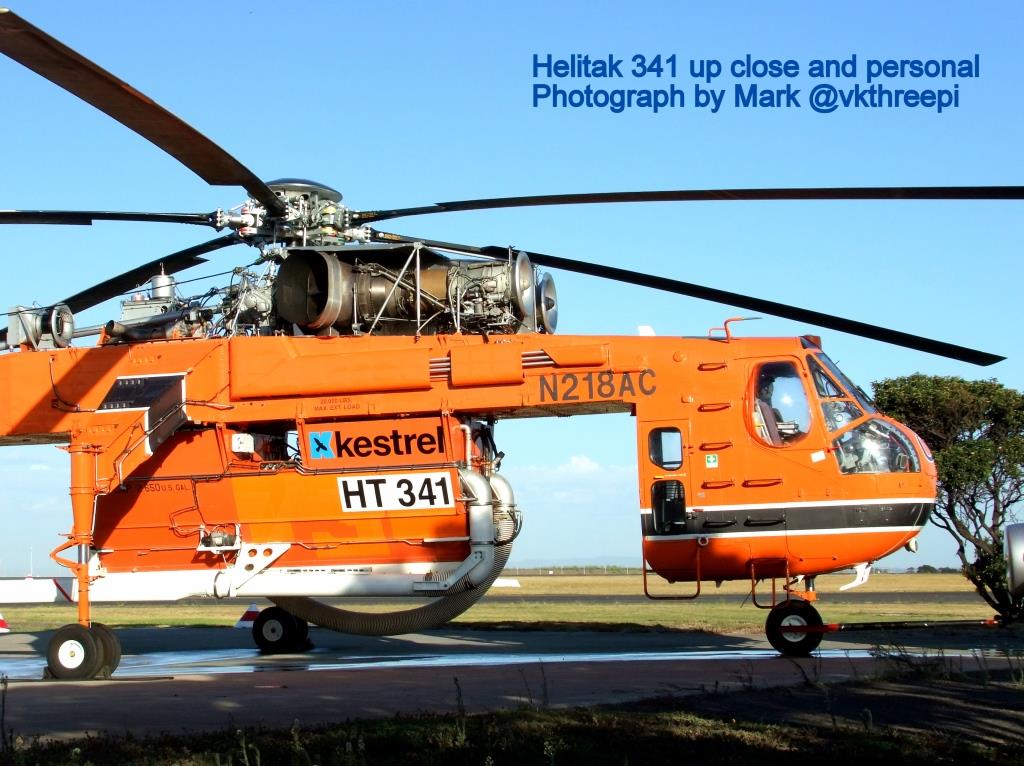 Make no mistake – aerial firefighting is a tricky business.

Upward rising thermals, smoke, haze, a dynamic fire front and an urgency to get the best “bang for buck” in strategically dropping loads when and where they are required make for a pressure situation.

Add this to the babble of chatter on fire agency specific radio networks, ground-to-air instructional chatter and the overarching air traffic control communications and life in the cockpit becomes extremely complex.

Often multiple helicopters and fixed-wing aircraft are assigned to a large fire and it is then an imperative to effectively co-ordinate fire bombing runs based on the type of aircraft, capacity, speed and time required to re-fill their tanks.

With the introduction of faster and larger bombing aircraft, such as the Lockheed C-130 Hercules, Avro RJ-85 and Boeing 737, it is now more critical to ensure that such aircraft have a clear run on fire fronts.

And let us not forget the media helicopters whose role in life is to bring the drama of such fires to the news screens of Australia. They too must be controlled by the “Birddog” to ensure that firefighting operations are not hampered by a stray media helicopter impeding operations for that “award winning shot”.

Its an aerial orchestra managed by the aerial conductor overhead in the sky.

So can you listen to this “aerial orchestra”.

A number of frequencies are dedicated for aerial firefighting across Australia with one being allocated when a major fire operation commences. All frequencies are within the designated aeronautical band and are AM (Amplitude Modulated) transmissions.

So pop these frequencies into your radio scanner and have a listen. 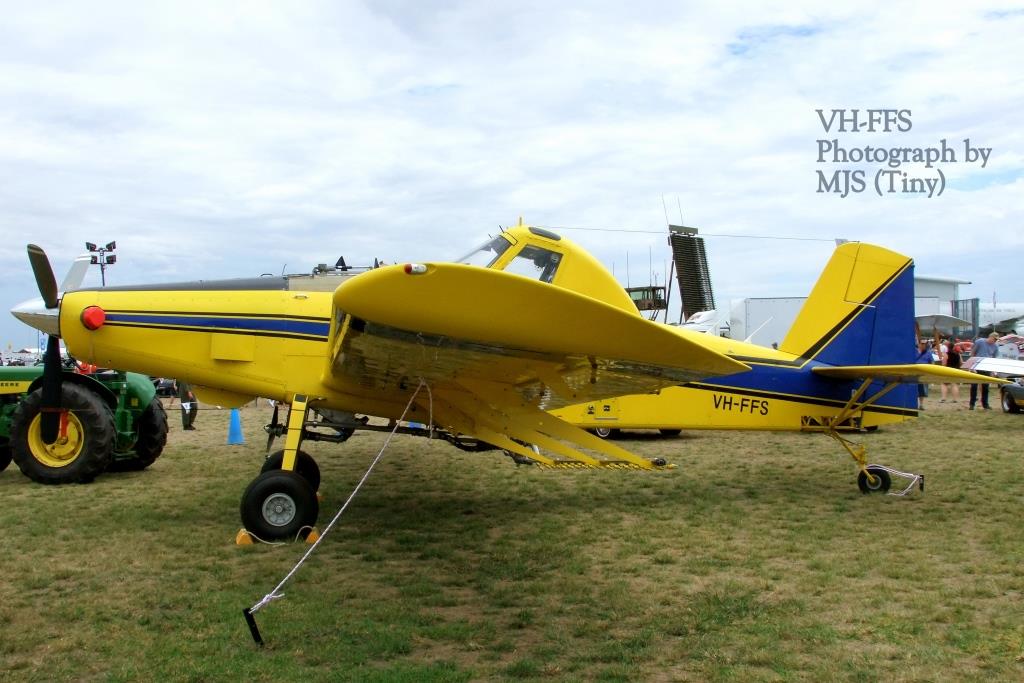 A very popular and versatile fire bomber is the Air Tractor AT504.

Sorry, the comment form is closed at this time.