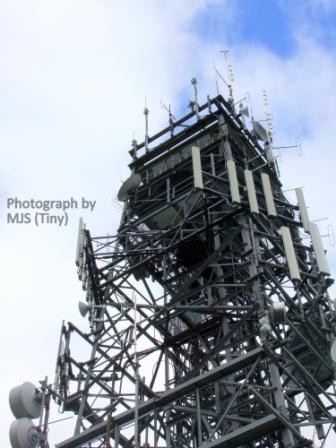 The fascination of listening to aircraft was born within me as a teenager, when my grandfather allowed me to “permanently” borrow his very basic Sanyo shortwave receiver.

By some twist of fate I found aircraft transmissions on High Frequency (HF) around 5.638MHz and I was hooked. Transmissions were on Amplitude Modulation (AM) so it was easy to hear.

Aircraft on HF still use selective calling today, a 4 tone code assigned to an aircraft, allowing air traffic control to contact a specific aircraft with weather or traffic information. This coding is still used today.

The HF receiver had no digital readout, yes folks, analogue dial only, so once I had netted the frequency in I placed a small mark on the dial so that I could come back to the same frequency again later.

It wasn’t until I had saved some pocket money that I was able to buy a VHF/UHF receiver from Atlas Electronics in Coburg, a portable model made by Realistic (Radio Shack) in the United States.

Suddenly I now had access to VHF and UHF transmission, opening up a whole new world of callsigns of aircraft on approach, departures, sectors and towers.

Of course I had the same problem that the dial was analogue so the HF trick worked well on the VHF/UHF receiver with small marks indicating where I would find aircraft again.

This opened up a whole world to me, one which would drive me to dedicate the bulk of my working life to radio and emergency services communications.

Today a plethora of HF/VHF/UHF frequencies are used for air-to-ground and ground-to-air communications.

Despite the progression to data modes for information transfer between ground and air stations, voice communications is still and will remain the primary contact mode for air traffic control.

I hope you find the frequency information contained in the following pages of benefit to you in your listening pursuits.

Just remember that to be a great communicator you need to be a better listener!!